False Creek Toile (Blue on White) and False Creek Toile (Blue on Blue) propose an alternative landscape for east False Creek. The elements in the pattern are derived primarily from contemporary False Creek to the west of Main Street, particularly from Habitat Island – a contemporary human-made island as artificially constructed as the seemingly-solid land under Main and Terminal. Made in 2010 with the Olympic Village development, Habitat Island functions as a small urban nature reserve, incorporating native flora to create an environment that would attract local fauna to reinhabit the area. As a park, it serves as a reminder of the pre-urban and pre-industrial landscape that may have existed at the site not too long ago. The toile depicts a seemingly idyllic configuration of islands of boulders and rocks, apparently grounded but also surrounded by water. Grasses, ferns, fungi, lichen and barnacles grow on and around the boulders. A duck can be seen traversing the waters.

This toile landscape is a further re-imagining of a constructed natural space.Through transposing this scene on the exterior of a building, I hope to invite passersby to pause and consider the environment that they are traversing, and the ongoing alterations and interventions on to the landscape.

Commissioned by the City of Vancouver for the Modular Housing Project; not yet installed. 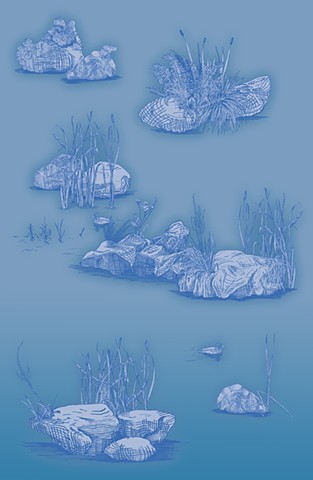 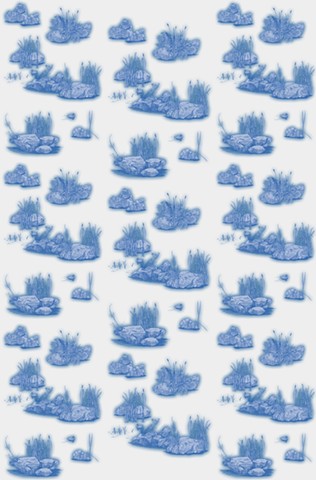 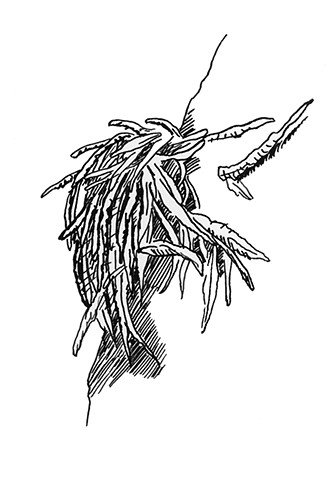 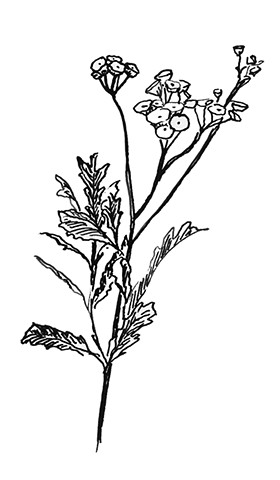 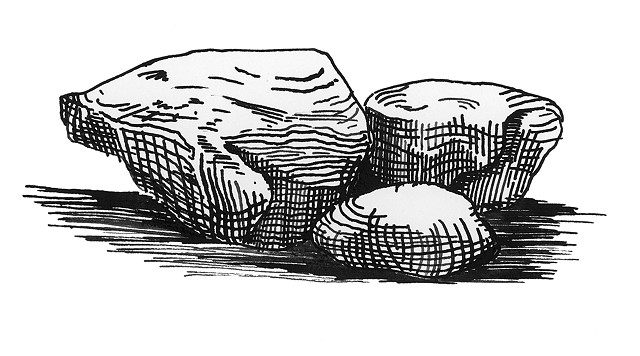 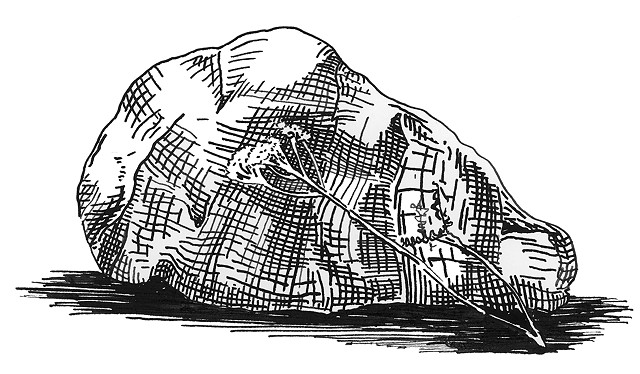